Why I’m choosing to become a Massage Therapist 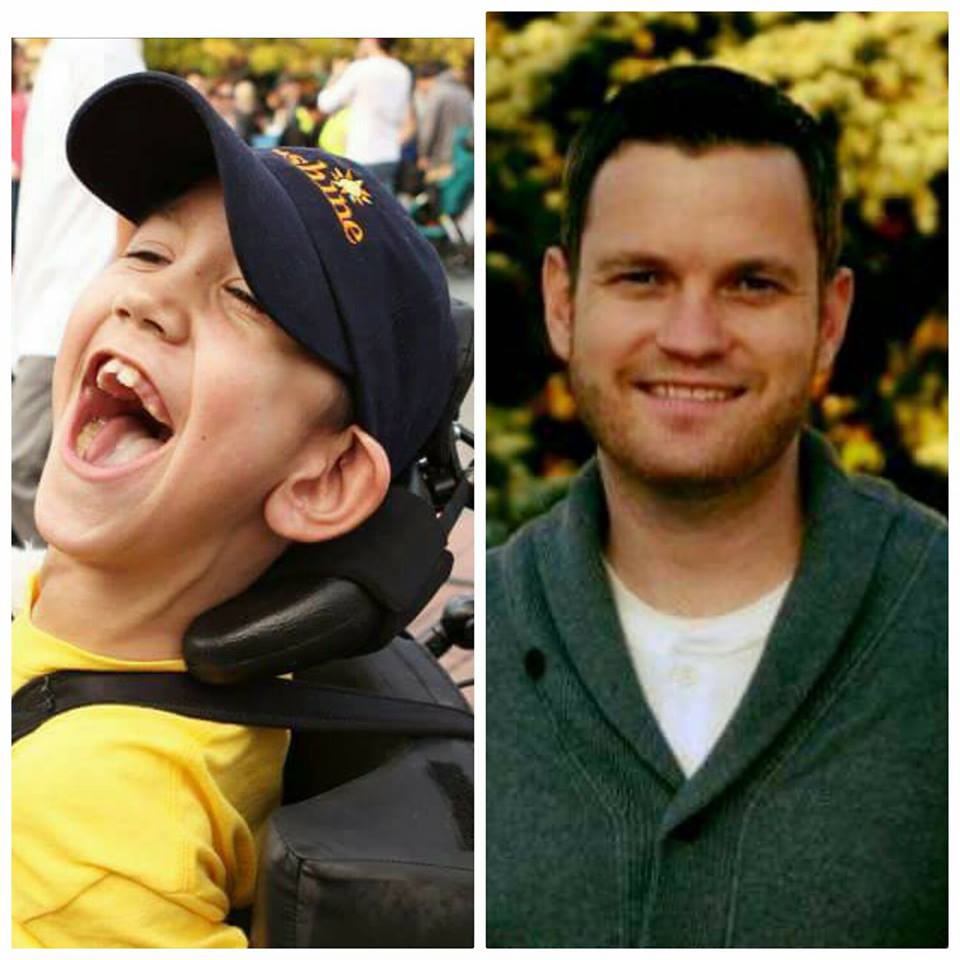 “A lot of people know that I will be going to school in September to become an RMT, and that I’ve quit my job to study in preparation for this 20-month intensive. What people don’t know is the back-story to this new venture.

My nephew Kai passed away just before my birthday in November. He had severe cerebral palsy and his symptoms finally overpowered his unequaled will to live. He spent nearly 3 years out of 12 in hospital fighting for his survival. My dad dubbed him The Batman for his ability to recover from the brink and how, even when he was suffering and in pain, he would blast that big smile of his. After he passed, my parents came to me and told me that with Kai’s trust, they were letting his legacy continue through a sort of pay-it-forward journey. What would I do if I could do anything? I didn’t know. At the time, I’d been reading Mark Divine’s “Unbeatable Mind” and the question was put to me there – if you could do anything, what would it be? I didn’t sleep well for a few days. The situation was so important and felt like it was very heavy to carry. I presented the situation of going to RMT school to them. I expected them to say it was too much, too big and I was okay with that. Instead, they, without hesitation, gave me the green light. “Go change your life,” they said.

I immediately enrolled. It’s my intent to work with and help kids with Cerebral Palsy, to carry Kai’s legacy of smiling through adversity into my practice. To never give up. To be the best in my field. I am so very grateful every day for this gift. It’s all I think about every day.

As I’ve gone to some observational classes, and talked to my friends who have completed this course, to teachers and admissions, all they keep hammering is how hard it is. It made me think of my friend Greg and his wife. Greg had a philosophy called Do Hard Things. It’s what fueled him through being on academic suspension to being an award-winning urologist. Greg passed away recently and a legacy was started – Do Hard Things. It was a challenge extended to everyone to try something out of their reach and wheelhouse. I forgot about that until yesterday.

The Survey Results are In! A Pulse on WCCMT Victoria

To commemorate our 70th Anniversary, we invited past and current CCMH/WCCMT students to participate in a survey designed to find out about their learning experience […] 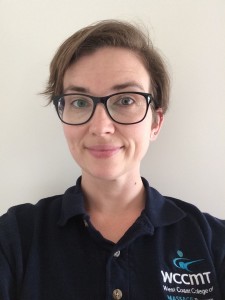 Amanda Kihn is a Victoria Campus student who has just successfully completed term 1. We asked her if term 1 met her expectations and what […]