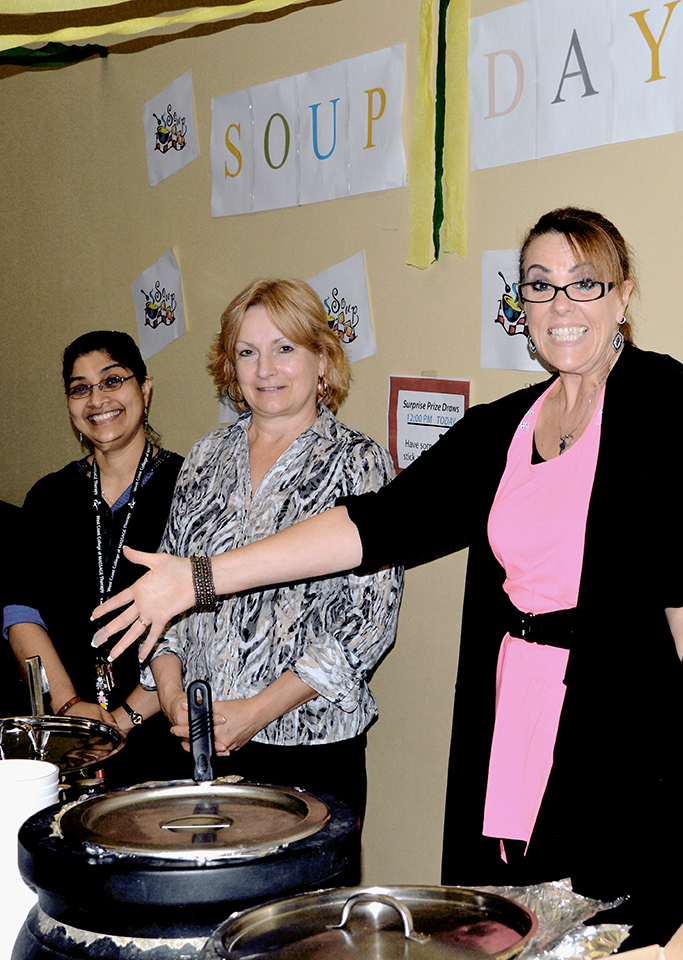 While we were busy trying to determine which of the three choices of delicious soup were the best (The Thai Curry won hands down!) an elderly gentleman, from outside the campus, walked in the front door and proceeded towards us all partaking in joyous soup-slurping.

He explained that he had fallen down the day before on a sidewalk and was assisted by students from WCCMT, both with first-aid and with an abundance of kindness. The gentleman was so impressed that he had returned to the college to seek out the students who had helped him and to thank them in person for their attention.

We soon found out they are Mike Calder & Elena Leonidas, in Term 5!

We wanted to share this with everyone and to express how very impressed we are with Mike Calder and Elena Leonidas. Both have represented WCCMT in the best way possible – by helping someone in need! They demonstrated, not only to us all, but to the community of New Westminster how compassionate, skilled, professional and altruistic our students are.

Way to go Mike and Elena! On behalf of Faculty and Admin – you rock! 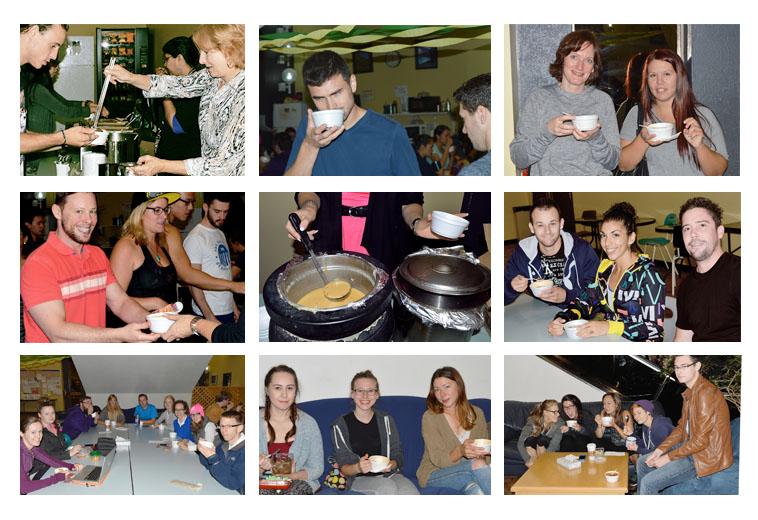 Kristen Burrows feels very grateful to have found the job she feels she was meant to do so early in life. She started studying Massage Therapy after high school and after having moved to Vancouver to live with her father who has multiple sclerosis. “He was getting massages at the WCCMT clinic, and I met his Student Therapist who told me to grab a leg.”

Kristen decided to enroll in the Massage Therapy program and studied for three years,  a program that was well worth the hard work. “I worked part-time while studying to finance my education.” she said. She graduated in December 2002 and started working at a spa after graduation. “I still remember getting amazing feedback from one of my client’s at this spa because he said I did such a great job helping him with his pain.” “It felt a lot better than when he had physical therapy in the U.S.”

Kristen is not only a graduate of WCCMT, but is also an Instructor. “I tell my students that educating people is a big part of being a Massage Therapist. Many people don’t understand how much we can do and it is up to us to help them understand and appreciate the process. I know of so many people, patients and students, who have that moment where the lightbulb went off in their head and they realized what was happening to cause the problem and what they could do about it.”

Kristen is currently a teaching assistant in 2 classes and working with clients who have multiple sclerosis as a supervisor. “I get to give back and it goes full circle to what first got me started in Massage Therapy. I teach them as they go along, and help them get used to the idea of spasms and wheelchair transfers. Students don’t yet appreciate that they can do all these little things that make such a difference in our clients’ lives. Massage Therapy provides so much.” Kristen has the opportunity to not only help clients who may feel a bit overwhelmed by their condition, but also help her Massage Therapy students who can feel overwhelmed when they are first learning the ropes.

“It makes me happy to have a lot of job satisfaction at WCCMT and at the clinic. I don’t take it for granted.” said Kristen, “And my dad is so proud of me, and even enjoys a free massage.”

Kristen Burrows is a RMT at Coast Therapy  and an Instructor at WCCMT. Having her as a member of our team is our privilege. If you want to be featured in a blog yourself, we’d love to hear from you at [email protected]

Coast Therapy is an award-winning physiotherapy and massage therapy clinic in the Tri-Cities. We provide advanced manual therapy, sports rehab and wellness 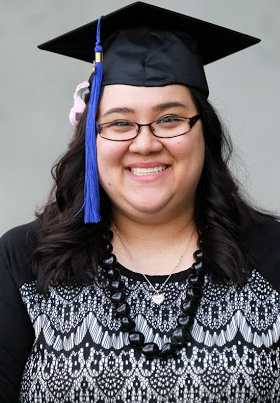 Rosemary Forst never thought she’d end up becoming a Massage Therapist, but the recent WCCMT graduate is quickly becoming a recognized healthcare professional in the West Coast.  After studying musical theatre at Douglas College, Rosemary realized she wanted a slightly more stable career, one where she wouldn’t have to worry about where her next pay cheque was coming from. Knowing she wanted to travel, the free-spirited Rosemary looked to the tropics and soon found herself in Hawaii. It was here that her journey into the world of Massage Therapy would begin.

While enjoying her time on the islands, Rosemary decided to take some (a lot of) time to learn a new skill. She started an intensive, 700 hour, 9 month Massage Therapy course. A few weeks in, she realized that this was a profession she could really see herself falling in love with. “The program was just enough science and just enough energetic holistic stuff!” Rosemary recalls. It was this mix of science and hands on, person-to-person work that attracted her to Massage Therapy. She soon made the easy decision to make a career out of her new passion.

On her return home to B.C., Rosemary realized that to become a practicing Massage Therapist in Canada, she would need to get her license and that meant going back to school.  She began to weigh her options and started looking into the different local institutes. Rosemary tried out a number of schools prior to finding herself at WCCMT. “The other schools just had a different vibe”, Rosemary remembers, “It was very off-putting.” She found WCCMT to be very different “they were sympathetic to my situation and made it clear that I would be able to work anywhere.”

Starting at WCCMT, Rosemary decided to really immerse herself in her new

environment. She loved the scientific nature of the curriculum as well as the school’s focus on emotional intent.  While she found everything interesting, that didn’t mean it was easy. “Most people don’t get it unless they struggle a bit,” recalls Rosemary, commenting on the intense nature of the program. Despite this struggle, Rosemary still found time to take on leadership positions at WCCMT and was her class representative for all five semesters. “Being class rep was a great time and it was good for my resume too,” she says with a smile. The position resulted in her being chosen valedictorian of her year and winning the leadership award.

Looking forward, Rosemary is planning on passing the board exams in a few months. “I’d like to be a professional” she laughs, “You know, the kind that wears polo shirts and dress Capri’s.” Rosemary is incredibly happy with how well WCCMT prepared her for the real world: “that place was the best thing that’s ever happened to me” she exclaims. “I have now done radio commercials for WCCMT here in BC for “JRFM” and “The Peak” Radio stations, and I won the Harry Goldstein Leadership Award with a colleague”

WCCMT is proud to call Rosemary Frost an alumnus and is incredibly excited to see where her promising career will take her. Check out some other blogs! If you are a WCCMT alum and would like to share your story please contact [email protected]

WCCMT invites you to visit us with someone special and receive 2 massages for the price of 1!

For the month of July and in conjunction with the Greater Vancouver Food Bank Society, the West Coast College of Massage Therapy is celebrating Christmas in July.